Eating disorders. We all know what they are. We know the expected eating disorders, like bulimia and anorexia. We also know some of the lesser known ones, like body dysmorphia and binge eating. However, there are other forms of eating disorders out there, ones that you might not have even thought of.

When I look back, I wasn’t sure if I had an eating disorder in the obvious sense, but I definitely think I had something going on. For a long time, I was extremely obsessive over my weight, starting when I was extremely young. I still get obsessive, although less so now.

Starting in middle school, I would remember obsessing over my stomach, and what it looked like. I was a dancer, so having to wear a leotard and tights in front of a mirror and a bunch of other girls, who were all skinnier than me, was difficult. I would skip breakfast, claiming I wasn’t hungry, or was too tired to eat.

Growing up with a pediatrician as a mother, this naturally meant we didn’t have a lot of “junk food” around the house. You’d think this would have been good for me, as someone obsessing over their diet. However, it wasn’t. While my mother meant well, I think this lifestyle unfortunately would lead me down the path I went on.

When you take something away from someone, it naturally makes them want it. So I was craving junk food a lot as a kid. And on top of that, let’s all admit, healthy food isn’t the most appetizing. So this was a recipe for disaster.

I would crave junk food religiously, binge on it whenever I had access to it, and then would feel terrible about it. I would try to eat healthy, but not feel satisfied.

I also had a tendency to skip breakfast, especially when I was younger. I first thought it was because I had to get up early, and would be too tired to be hungry. This led to me passing out at school a couple of times.

I also would stop snacking, especially on days when I had dance classes.

I would try different exercises at home. I even bought a shirt that is supposed to “engage your abs” just by wearing it.

In college, I got really obsessive. I would occasionally binge out on junk food, after skipping meals. My university did not have a lot of great vegetarian options, so unhealthy foods were the go-to options for me. I would try to go to the gym, no matter how busy I was. I started journaling my food and exercise each day, as if to remind myself of my “bad choices.”

I have gotten a little better with this in the past few weeks. I mostly snack in private still, but I try to not feel ashamed about it. I’ve been able to get through meals in front of people, usually healthier meals.

I don’t know if I have orthorexia, or if I have other food anxieties, or just insecurities. But I know that I need to feel a lot more comfortable about my body, and I feel like I am on my way to getting there.

Anna is from and currently resides in Hamden, CT. She went to Drew University, where she majored in English and minored in media & communications. Anna is a freelance writer, and has written for Eat This Not That, Celebwell, The Odyssey Online, CollegeCandy.com, The Access Report, and The Buttonwood Tree. Ana also has her own blog, All Podcasts All The Time. In her spare time, she loves dancing, photography, shopping, listening to podcasts & music, and watching reality TV. 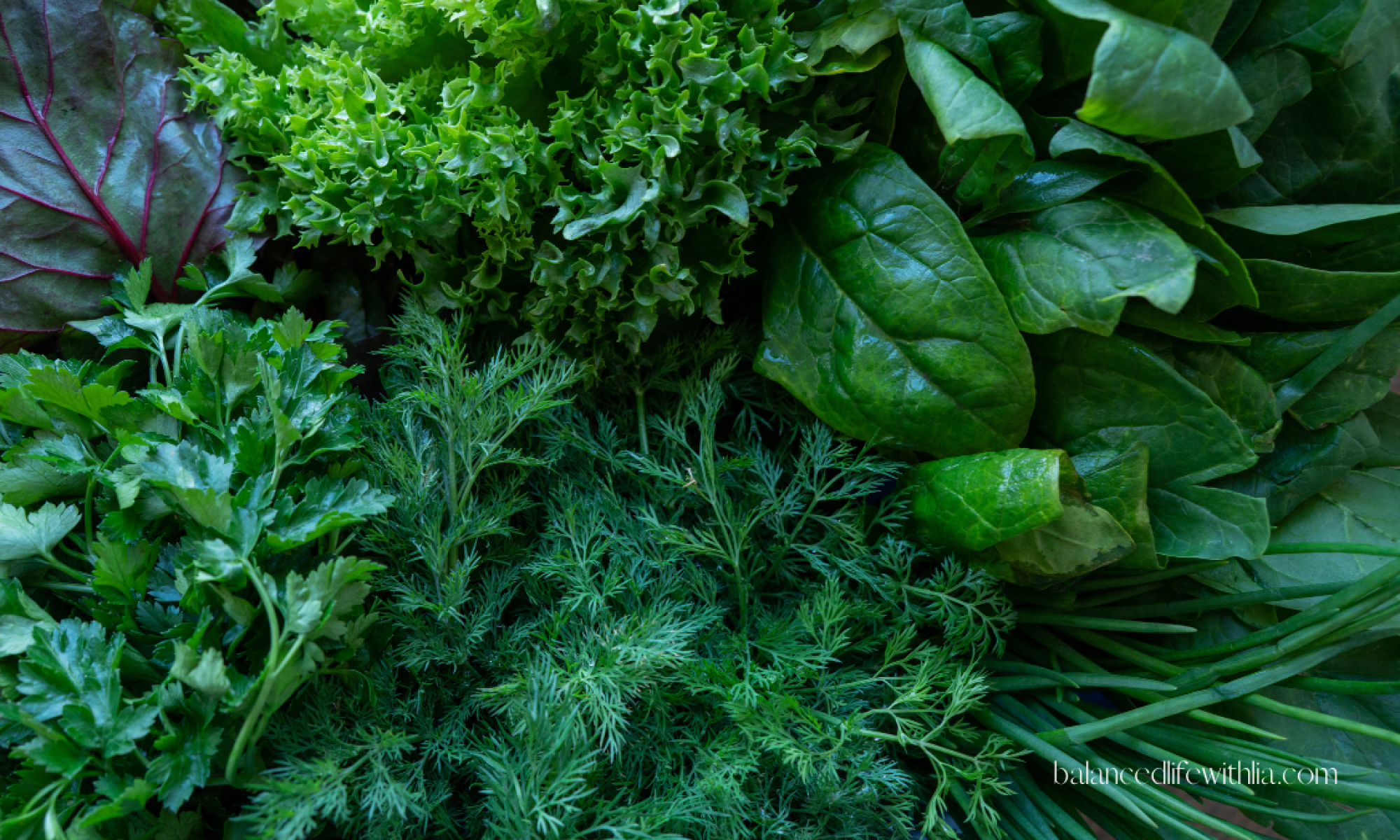 I wish my old me knew this...
You will always have things that stress you out.
Imagine being able to wave a magic wand, and that health problem you are facing (or stubborn weight) is no longer controlling your life.
Not all carbs are the same!! ⁠