I’ve been an animal lover for as long as I can remember. My mother was allergic to fur and feathers, which meant no pets, but that didn’t stop me from loving animals, and playing with my friend’s pets. I think because I’m such an animal lover, becoming a vegetarian was inevitable.

When I was six years old, I learned from my aunt where beef came from. And I didn’t eat the steak my mom had made for dinner that night. It felt weird, because I liked beef, I liked meat, but I didn’t want to eat an animal. However, I didn’t become a vegetarian at that moment.

I still ate meat for a long time as a kid. However, I realized I didn’t like certain meats after trying them. I realized I hated all types of seafood. I felt weird when my family would order lobster. I cut back on certain deli meats. I wasn’t sure why, and my family wasn’t sure either.

I still ate meat, but only certain types of meat, or meat prepared a certain way. Eventually, I ended up just eating chicken, cheesesteaks, and pepperoni.

In high school, I realized I wanted to be a vegetarian, but I didn’t officially become one till a couple of years later.

But I noticed that I never said it out loud. Or I never ate chicken at school, or when I wasn’t around my family.

After going to dance camp in the summer, one of my friends was vegan. I asked her how she did it, under the guise that I wanted to try going vegan, but felt like it would be too hard, especially with eating out and finding things at grocery stores. She said it was pretty easy, you just had to look for options and alternatives.  She told me that a lot more restaurants had options other than just salads, and that grocery stores carried vegan products. She told me as long as I did research, I’d manage to be vegan.

And I took those words to heart. I realized if she could be a vegan, which is arguably harder than being a vegetarian, I could give up meat.

That’s when I decided to officially be a vegetarian.

It hasn’t always been easy, and I hit a few road bumps right away.

I started college not long after, and while the dining hall did have vegetarian options, not all of them were that great. The salad bar was gross, and the vegetable entrees always lacked flavor and had a slimy texture. I ended up having to either go with veggie burgers, pizza, and fries for my four years at college.

But I still kept going. Because I realized that I didn’t miss the taste of meat all that much. I realized that being a vegetarian was easy. I finally felt like I was doing something good for myself when it comes to eating.

I’ve been vegetarian for five years, and never regretted it.

Anna is from and currently resides in Hamden, CT. She went to Drew University, where she majored in English and minored in media & communications. Anna is a freelance writer, and has written for Eat This Not That, Celebwell, The Odyssey Online, CollegeCandy.com, The Access Report, and The Buttonwood Tree. Ana also has her own blog, All Podcasts All The Time. In her spare time, she loves dancing, photography, shopping, listening to podcasts & music, and watching reality TV. 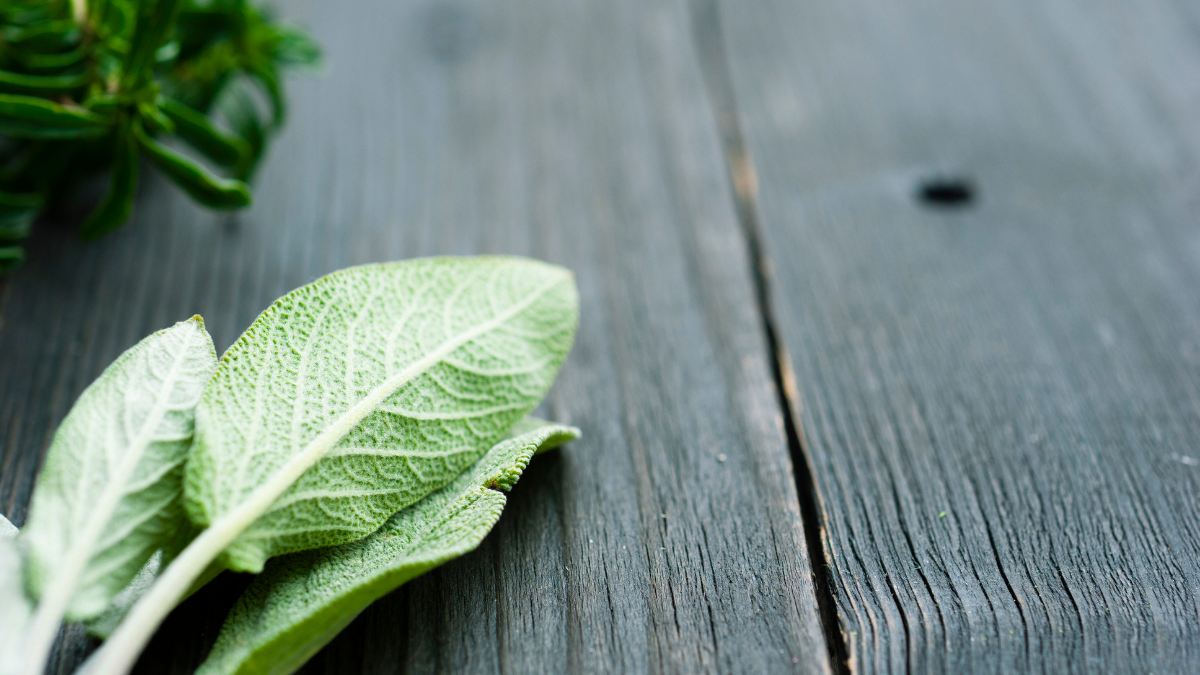 "The Ultimate Course to Help You Level Up Your Life, by Leveling Up Your Nutrition!" 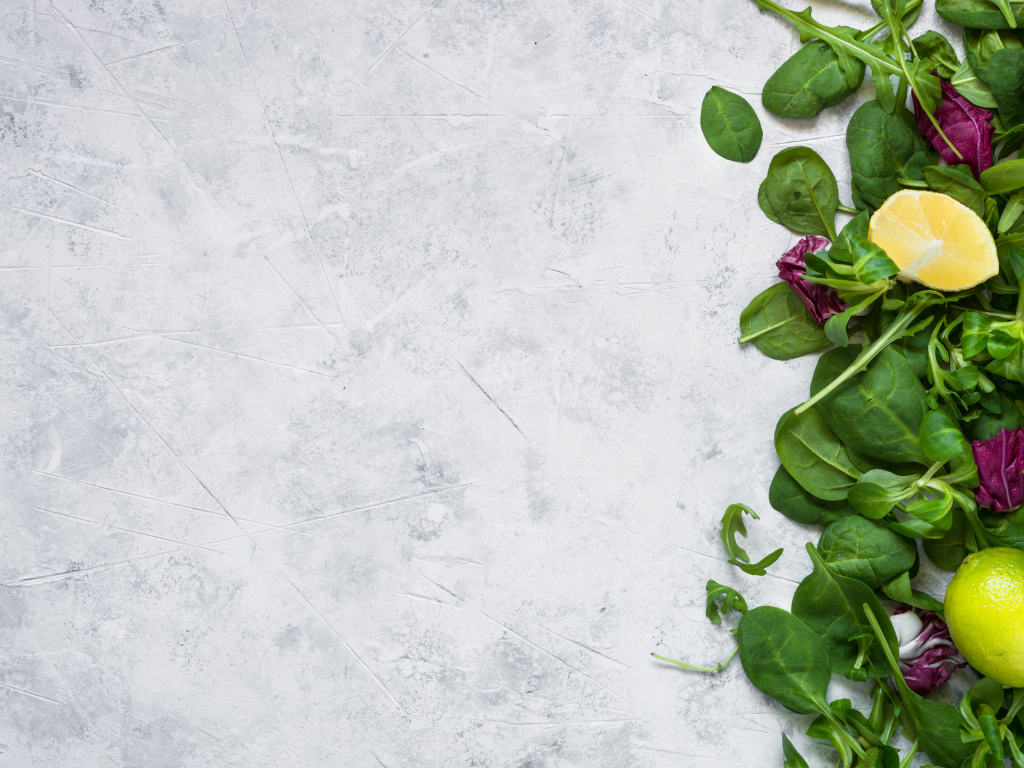 Learn the Tricks to Staying Motivated, so that Diet you love, can actually work!

Learn the actual steps to begin implementing today to completely change your mindset, lift your confidence, handle all setbacks, and begin to see results immediately

I need you to eat. ⁠
Getting good knives, and then learning how to use them will help soo much in your quest to cook more. ⁠
Need some natural ways to help cope with stress?⁠
Here is the secret to eating for health:⁠